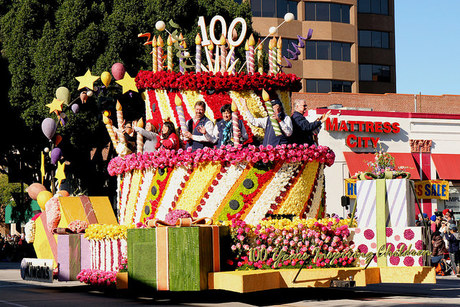 The Department of Finance has added three new suppliers to its approved Cloud Services Panel, taking the total number of members to over 100.

Data#3, Interactive Intelligence Australia and Accenture Australia have all been added to the list of suppliers recommended for all government departments.

Mundi Tomlinson, assistant secretary of the department's ICT Procurement Branch, made the announcement in a blog post.

She said the cloud services panel has quickly grown to become the largest whole-of-government ICT panel that the Department of Finance has ever established.

The panel was established in January, and the following month an initial panel of 49 companies was unveiled by Finance Minister Mathias Cormann. The list started expanding that same month, when nine additional suppliers were added.

When announcing the panel project, the minister said that there had been only around $4.7 million worth of cloud procurements through AusTender since July 2010, a tiny proportion of the roughly $6 billion the government spends on ICT per year. He said this demonstrates that cloud adoption by government departments remains limited.

The panel has a two-year term with an option to extend it for a further four years. All government departments are recommended to select suppliers from the approved panel, but it is not required for them to do so.