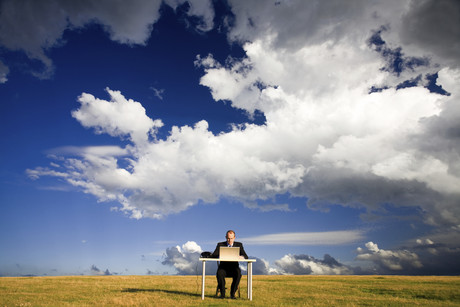 The federal government has signed a major cloud deal with Microsoft in support of its efforts to become one of the world’s top three digital governments by 2025.

The agreement makes the Microsoft 365 productivity suite available to all federal government agencies and will facilitate accelerated adoption of Azure cloud services and Dynamics 365.

Microsoft said that following the execution of the agreement, less than 2% of federal agencies will remain on legacy on-premise desktop software licences.

In addition, the agreement will make it easier for Microsoft’s 10,000 local partners to do business with government agencies, and open up more opportunities for the community.

The licensing agreement will be managed by Data#3, and various Microsoft partners are ready to work with agencies to support their transition to the cloud.

Under the deal, Microsoft has also committed to providing more than 1400 subsidised Azure training places for Australian government workers, and to provide funding to support up to 100 new trainees in the ACT over the next two years.

The agreement is the first whole-of-government deal with Microsoft to conform with the new Australian accessible procurement standard, which was adopted in 2016 to support employees with disabilities.

“This arrangement provides the tools to support agencies in their transition to a modern IT environment through the adoption of cloud-based services,” Minister for Government Services Stuart Robert said.

Microsoft Australia Managing Director Steven Worrall added that the agreement is a continuation of a strategic partnership between the company and the Australian Government that has lasted for many years.

“We believe that for Australia to truly prosper in the digital age we need to acknowledge that it is people first, technology second,” he said.

“This is why at the heart of this agreement is a commitment to help government and by relation Australian citizens across the country to develop the skills that will be so essential to our continued prosperity.”