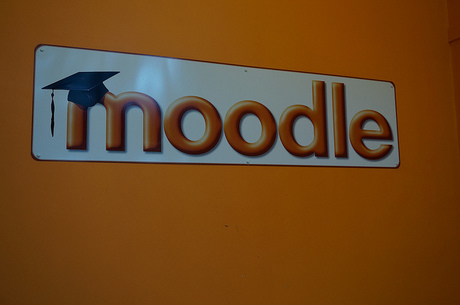 Learn is TAFE SA’s implementation of the internationally used online learning system Moodle. The company has entered an agreement with Microsoft to shift the system to Azure in order to ensure it can be scaled up to support growing demand for the platform.

“The system has to be set up to handle a lot of use at any one time. Our system reached a point where use exceeded the capabilities of the system, which put reliability at risk,” he said.

Carter said that prior to the transition the system encountered regular outages — averaging one every 14 days — caused by extremely high Moodle use.

“We had a choice: replace the system with more powerful IT infrastructure or move it into the cloud, using Microsoft Azure.”

Working closely with Microsoft, TAFE SA’s ICT team were able to transfer the system to Azure within six weeks. Carter said the migration also paves the way for TAFE SA to migrate more of its systems to the cloud.