Managed hosting provider UltraServe is one of 35 companies celebrating after being named to the federal government's Datacentre As A Service (DCaaS) Multi-Use List (MUL), which was released this week after months of deliberation and catapults the company into the front line as federal government agencies move ahead with their cloud-computing strategies.

The DCaaS MUL  is an integral part of the Australian Government Data Centre Strategy 2010-2025, which guides federal agencies on the procurement of cloud services worth up to $80,000 and contracts of up to 12 months.

AGIMO claims the use of the services – which are described and published using standard criteria to facilitate comparison between providers – will provide agencies with "valuable experience with security, legal, management, compliance and auditing experience".

The agencies on the list have been extensively vetted both for technical capability and financial viability, ensuring they have the resources, scale and staying power to be considered reliable cloud-computing suppliers. 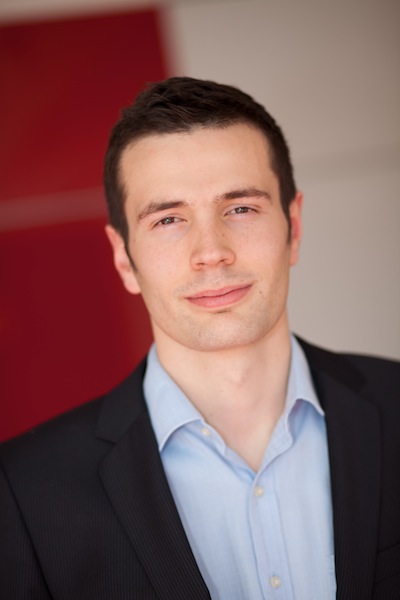 The accreditation process took nearly four months, UltraServe CEO Samuel Yeats told GTR, with "detailed credit checking and reference checking to make sure that these agencies will be well looked after."

"We have done a lot of work in terms of getting our products positioned correctly for the list," Yeats said, "to make them as accessible as possible to these agencies. We've been getting emails back from AGIMO in minutes, and at 6pm, and sometimes at 5am; it has been run extremely efficiently."

One of the biggest challenges around the creation of the MUL was the standardisation of service descriptions, which have been published in a service catalogue that is now available to government agencies via online collaboration space govdex.

This sort of effort is far from easy, according to Yeats: "They've taken on a big feat," he said, "being how to create a service catalogue of many different types of services in nature, all with the cloud data centre technology focus, and how to put all that into one service catalogue or order form for the agencies to digest and be able to order from – and with quite complex services."

While each of the members of the MUL targets a slightly different part of the market, UltraServe is amongst those offering an IaaS platform for the delivery of mission-critical applications as dedicated virtual machines. Users can pay on an hourly or monthly basis, supporting both ad hoc computing requirements and longer-term service hosting.

Easy access to such capabilities is expected to generate new government business for all members of the MUL. Yeats was complimentary of AGIMO's efforts to promote the use of cloud services while retaining a measure of consistency and governance: "It has been a long process," he said, "but we feel that AGIMO have run it very efficiently."

"You can't fault them on communication and transparency," he continued, "and all the consultation with agencies has been published on their blog. And that has given us an opportunity to talk with agencies we've worked with in the past, and some others laying the groundwork. That's the next step for us: now that we're approved and on the list, it's just a matter of educating the agencies on how our products can be used and used to save money." – David Braue