US politicians introduce IT modernisation Bill 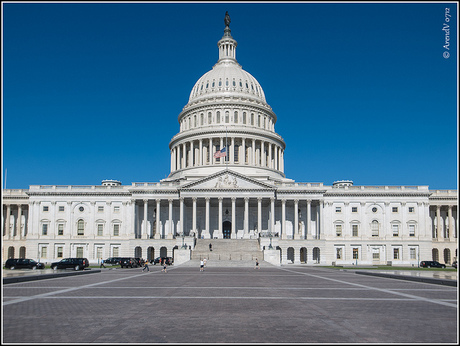 Two US congressmen and two senators have jointly introduced legislation that would reduce wasteful IT spending by accelerating the adoption of cloud computing among government departments.

The bipartisan Modernizing Outdated and Vulnerable Equipment and Information Technology (MOVE IT) Act would attempt to reduce the use of outdated technology.

It would enable US government agencies to establish an IT working capital fund to replace outdated IT systems, while reforming and streamlining the process of assessing the security of cloud services for use by government agencies.

Oversight mechanisms including mandated semi-annual reports would allow for government oversight into federal IT modernisation efforts.

Co-sponsor Will Hurd, chairman of the Committee on IT, commented that last year 80% of the government’s US$80 billion IT budget was spent on maintaining and operating outdated, legacy systems, some of which are no longer supported by their manufacturers.

“There is a better way to do this. This legislation is an outside-the-box, innovative solution and is another step forward in modernising our digital infrastructure.”

The bill serves as an alternative to the proposal by the White House to establish a central US$3.1 billion IT modernisation fund.

Image courtesy of Arend under CC