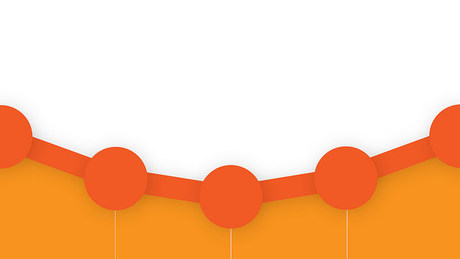 The NSW Government has appointed ASX CIO Tim Thurman as the chair of the Data Analytics Centre (DAC) advisory board.

Thurman will lead a board of nine other members drawn from government, industry and academia. The board will advise government on the priorities and key partnerships that should be forged by the centre to ensure the best outcomes.

The DAC was established in August last year to facilitate data sharing between agencies to allow for strategic, whole-of-government, evidence-based decision-making.

It will be led by Thurman and DAC CEO Ian Oppermann, who has been appointed to the role permanently after serving in an active position since late 2015.

“With the calibre of Dr Ian Oppermann and Tim Thurman at the helm, I’m confident the DAC will deliver positive outcomes for the people of NSW,” NSW Minister for Innovation and Better Regulation Victor Dominello said. 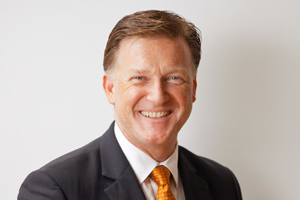