2016 census to be conducted mostly online 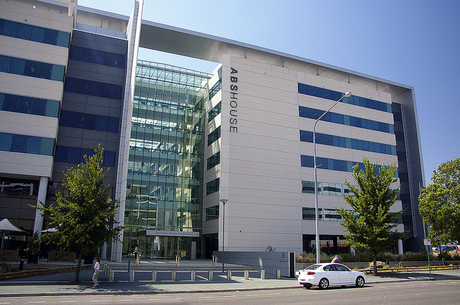 The Australian Bureau of Statistics has announced that next year’s census will be the nation’s first digital census, with an estimated 65% of Australian households expected to complete the survey online.

In addition, tech-saviness will be a key selection criteria for the up to 65 district managers that will be hired to oversee the census process. Each manager will be expected to use their own computer, smartphone or tablet.

The district managers will supervise the recruitment and training of up to 25 area supervisors and up to 250 field officers. Districts will span up to 40,000 dwellings in urban areas.

“District managers will engage heavily with their local communities to ensure everyone is included in the census,” commented Duncan Young, head of the 2016 Census Program.

“This includes people who may face barriers to online participation and other population groups such as people experiencing homelessness and people from culturally and linguistically diverse (CALD) backgrounds.”

He said the roles and responsibilities of these managers have changed significantly to reflect the digital-first approach to the census.

Recruitment for the district managers is already underway. Selected workers will be paid up to $50.15 an hour, with contracts running for up to 10 months.