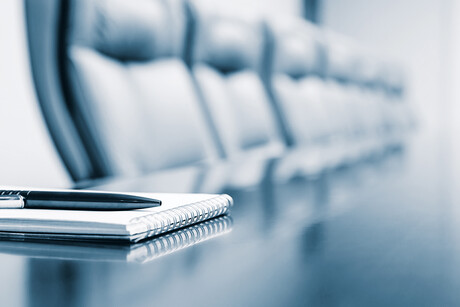 The Australian National Audit Office (ANAO) has identified a number of conflict of interest issues related to Defence’s recent administration of the first tranche of its enterprise resource planning overhaul program.

The audit focused on the first tranche of the ERP program, which has a total approved value of $364m. IBM has so far secured the majority of the value of the contracts, worth a combined $223m.

For example, the program’s Change Control Board, which decides on program change requests including contract variations with financial consequences for the Commonwealth, was jointly staffed by Defence staff and IBM employees.

The audit found that the price-impacting variations to IBM’s contract were approved to progress to the next stage at six of the 31 board meetings, resulting in four contract variations with a total value of nearly $484,000.

Other potential conflicts of interest included the son of Defence’s CIO working at a company contracted by Defence for the project, an allegation that a senior ERP program contractor had discussed their partner’s employment situation with another contractor in the program who was subsequently employed by that contractor’s company, and instances of some Defence officials accepting minor gratuities without adding them to Defence’s Gifts and Benefits register.

Defence has agreed to adopt some mitigation measures proposed by ANAO to address these conflict of interest deficiencies.