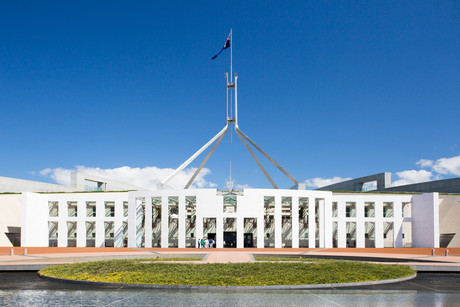 The federal government has revealed plans to abolish the Department of Communications and the Arts as part of a major portfolio reshuffle.

Finally, Services Australia — formerly the Department of Human Services — will be established as a new executive agency within the Social Services Department.

These changes will take effect from February next year, and will reduce the number of government departments from 18 to 14.

“The new structures that I’m announcing ... will drive greater collaboration. It will break down the silos. It’ll ensure that important policy challenges in which different parts of the public service are working on, can work more effectively on together,” he said.

“It means better integration in key areas like education and skills and the delivery of regional services.”

But the decision has prompted major expressions of concern over the implications for areas including the environment and Australia’s $111 billion arts industry.