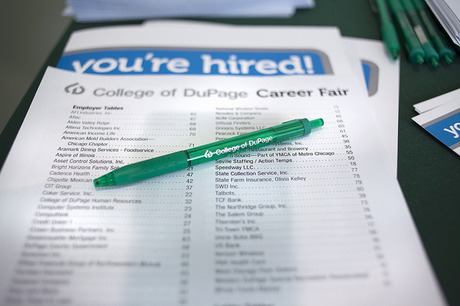 The Digital Transformation Office (DTO) is launching a national recruitment campaign for talent capable of accelerating the pace of digital transformation across the government.

The DTO will seek to recruit around 20 developers, designers, researchers and product managers with the drive and skills to design services that are simpler and faster for citizens to use.

According to the DTO website, the department also has vacancies for ethical hackers, web ops engineers, technical architects and delivery managers.

Communications Minister Malcolm Turnbull announced in January that the government would establish the DTO to help develop and coordinate the delivery of digital services.

It is designed to operate more like a start-up than a government agency and will collaborate with the business and tertiary education sectors to achieve its goals. A small DTO team will be co-located at the University of Technology Sydney.

“Government services don’t face competition in the traditional sense, but that doesn’t mean they should be immune from the disruptive technologies that are having an impact right across the economy,” Turnbull said in a statement announcing the recruitment drive.

“The DTO needs to adopt an agile, start-up-like culture, so it’s important that we recruit people with the right mix of skills and attitude to speed up the transformation of government services.”

Last month the government appointed Paul Shetler, a former executive at the UK’s Government Digital Service (GDS), to serve as the DTO’s CEO.