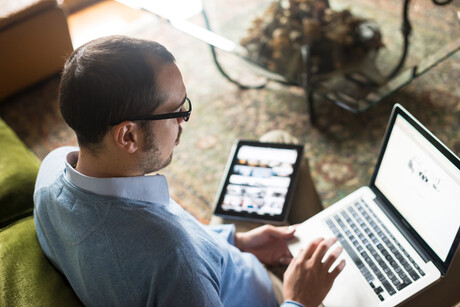 The Digital Transformation Agency (DTA) has launched a public consultation into proposed legislation that would enhance existing privacy and consumer safeguards for the Digital Identity system.

The Digital Identity Legislation would seek to ensure all Australians have trust and confidence in the system as it is expanded to include state, territory and private sector services.

As well as privacy and consumer safeguards, the upcoming legislation will establish permanent data governance arrangements for the new system.

As part of the consultation, the DTA is seeking views on whether additional matters should be considered for addition to the legislation, what matters covered by the existing Trusted Digital Identity Framework be incorporated into the primary legislation and what obligations participants should have in relation to compliance and safeguarding information.

Proposed privacy and consumer protections include ensuring the system remains voluntary not mandatory, prohibitions on the commercialisation of personal information and profiling of individuals, and restrictions on the relation and use of a single identifier for the whole system.

To maintain this choice around the use of the system, the DTA is consulting on whether the legislation should include rules around the extent of choice available to users to verify their identity while using government services.

Restrictions on data profiling meanwhile may include requiring written consent from users before their data is released as well as a requirement to conduct a risk assessment prior to compiling data. The consultation will also cover whether a public register of attributes should be maintained in light of these restrictions.

According to the DTA, more than 1.8 million Australians and 1.2 million businesses are already using myGovID to access over 70 government services.