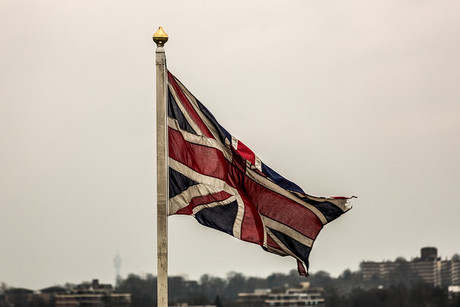 The Digital Transformation Agency (DTA) plans to more closely collaborate with its counterpart in the UK to develop more features for the Digital Marketplace, the government’s digital services procurement portal.

Now the DTA has returned the favour, with Digital Marketplace UK implementing one of the Australian marketplace’s features.

The specific component is the digital work order, which allows buyers to create online contracts and statements of work using the Open Contracting Data Standard.

Berends said the DTA has been steadily growing its relationship with Digital Marketplace UK with short visits and fortnightly Google Hangouts. This collaboration is how the UK team found out about the Australian team’s innovation.

“We’re now taking the next step to create a shared backlog. Our collective intent is to collaborate on features, technologies and procurement reform strategies. By sharing the load, both marketplaces will be able to move faster than either can alone,” he said.

“With an eye on broadening the coalition, we’re also part of an OECD digital marketplace special interest group involving many different countries, giving us the potential to spread the load further and deliver even faster in future. For now we’re happy to see some of our work being used by our friends in the United Kingdom. It’s good open source karma and proves we’re building a useful service.”

How data can help prevent overdiagnosis