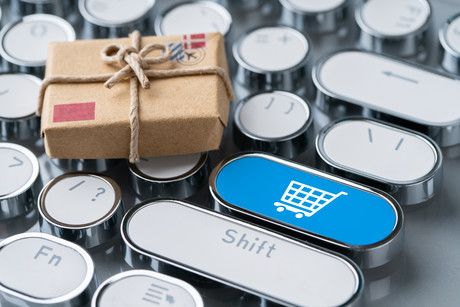 The agency has announced it is replacing the former ICT Contract Capped Term and Value Policy with the new Digital Sourcing Contract Limits and Reviews Policy starting this month.

The policy, which is mandatory for most federal government entities, is largely the same as the former policy apart from two key changes to extension options.

First, contract extensions can now be for any length up to three years, rather than only for the length of the initial term as per the previous policy. The DTA said this change is the result of feedback suggesting the previous policy could stifle innovation by not allowing trials and proofs of concepts.

Second, the policy has been modified to by default require agencies to review the performance and deliverables of a contract prior to extending it.

Other limits within the policy remain unchanged, including the cap of three years for an initial contract term and of $100 million for the whole of life for each contract.