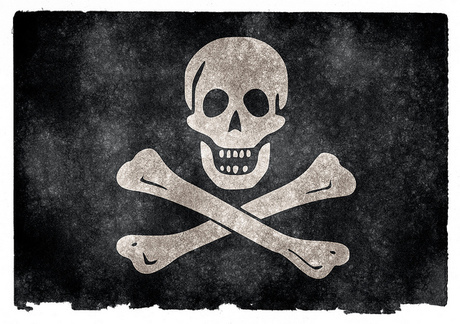 Advocate groups CHOICE and the Communications Alliance have been quick to point out that government-sponsored research into online piracy in Australia undermines the government’s own plan to curb the activity.

A survey prepared for the Department of Communications shows that only 21% of pirates would stop engaging in copyright infringement if sent a letter from their ISP threatening to suspend their internet service.

Consumer advocacy group CHOICE noted that this is similar to the industry-run education notice scheme to combat piracy being pushed by the government.

“This flies in the face of the current industry plan to send ‘education notices’ to internet users who have allegedly pirated content,” CHOICE Director of Campaigns and Communications Matt Levey said.

“Based on the government’s own research, the education notice scheme that’s been submitted for approval is the least effective option for stopping piracy. We have to ask why is the industry so keen to pursue this scheme when the research shows there are easier, better options available.”

Communications Alliance, the peak body representing Australia’s telecom industry, has been more diplomatic in its response to the research. But the organisation still noted that an education notice scheme would not be sufficient on its own to put an end to online piracy by Australians.

“These results suggest that while there is a role for a copyright notice scheme code in Australia to assist in fighting infringement, more work needs to be done to make legal content more affordable and more available, to combat the root causes of infringing activity,” Communications Alliance CEO John Stanton said.

“Significantly, only 5% of infringers said that nothing would make them stop their activity — so the right combination of initiatives can certainly make an impact on what ISPs agree is a serious problem.”

ISPs and copyright holders have yet to agree on the cost-sharing arrangements for implementing the education notice scheme and have jointly commissioned an independent expert to look at the costs that ISPs will incur to process infringement notices.

Stanton said the research demonstrates that rights holders “should be ready to pay the majority of the costs of operating a copyright notice scheme, given the enormous financial upside that will flow to rights holders from changing the behaviour of online infringers”.