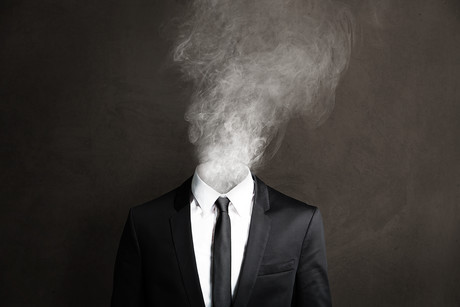 Government IT leaders worldwide are facing major organisational disruption and funding shortfalls, research from Gartner shows. The survey of government and non-government CIOs in 64 countries found that these pressures are higher in the public sector than across all other industries.

The report found that 58% of government CIOs have faced organisational disruption and 52% have faced a funding shortfall during the past four years.

“Governments are struggling in many areas, following disruptions including changes in leadership, reorganisations and funding shortfalls. For many government CIOs, disruption will affect their IT budget growth, and the funding and launch of new business initiatives will suffer,” she said.

“The government sector is [also] lagging behind other industries in all aspects of strategy, particularly in its ability to communicate a clear and consistent business strategy that articulates how the organisation will achieve its vision.”

Mendonsa said less than half of government CIOs (48%) reported that their organisation had a clear and consistent overall business strategy.

In the absence of such a strategy, she said government CIOs need to incorporate strategic business outcomes into their digital government strategy.

On the bright side, government CIOs are ahead of their private sector peers in terms of developing and delivering customer-centric digital services.

The survey also found that government IT leaders expect data and analytics (34%), artificial intelligence (28%) and cloud technologies (19%) to be the main game-changing technologies for the year ahead. Other areas of priority include conversational platforms, edge computing and digital twin technology.

But the top emerging technologies already being adopted in government include cybersecurity (84%), AI (33%) and robotic process automation (33%).

Mendonsa said government CIOs have their priorities right. “Government CIOs need to prioritise investment in emerging technologies according to potential value for their institution,” she said.

“More mature technologies such as cloud, and data and analytics, offer immediate benefits in terms of capability and scalability for delivering digital government services, and therefore may be prioritised. Experiments with AI and robotic process automation may start small initially, and once their value can be demonstrated, initiatives involving these emerging technologies may be scaled up over time.”

A new government body, Sport Integrity Australia, has been given responsibility for managing...

Best of 2020: Developing an app for government building inspectors

ACT Government building inspectors and regulatory officers are benefiting from a software tool...