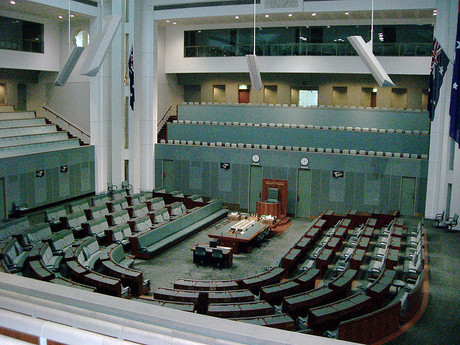 The House of Representatives will adopt electronic petitioning to make it easier for members of the public to petition federal parliament.

Online petitions can now be submitted at aph.gov.au/petitions, which will be evaluated alongside paper petitions by the House Standing Committee on Petitions.

Speaker Tony Smith told the House that development of the new petitioning system is now complete, but has not yet been activated because the House will need to amend the standing orders to allow the establishment of the new system.

He said the e-petition system will “enable members of the public to enter and sign petitions online and track the progress of any petition as it is presented, referred and responded to”.

If a petition attracts enough interest and relates to a matter the House has the authority to resolve, it will be presented in the House and may be referred to the relevant minister.

Petitioning the House of Representatives is the only way an individual can directly have their grievances heard by parliament, and has been a right of Australian citizens since Federation. The House receives hundreds of petitions each year covering a range of matters.