How to make your meetings work better

For all its 'wow' value, simply installing better meeting-room technology isn't going to produce remarkable jumps in efficiency overnight. To really make the most of the technology, it's important to keep a broader perspective on your organisational goals and the idiosyncrasies that shape the way your employees work.

That's the recommendation of Rob Weddepohl, general manager of unified communications with systems integrator Dimension Data, which for years has been helping organisations large and small introduce videoconferencing and other collaboration technologies.

Yet while video may seem like a natural buy when an organisation looks to improve its meetings, it's more important to first consider basic questions like how long employees meet for, and how often; whether meetings are held externally; and what kinds of meetings need to be shared amongst many people.

"Video is getting a lot more traction than in the past," says Weddepohl. "But the use case around conferencing is really important: we're not talking about technologies or nice toys to have until we understand how the organisation communicates in their own business. A lot of clients have struggled to get to the next phase of their meeting-room technology because they have struggled to justify the ROI; customers need to relate to use cases before we even start to focus on vendors and technologies." 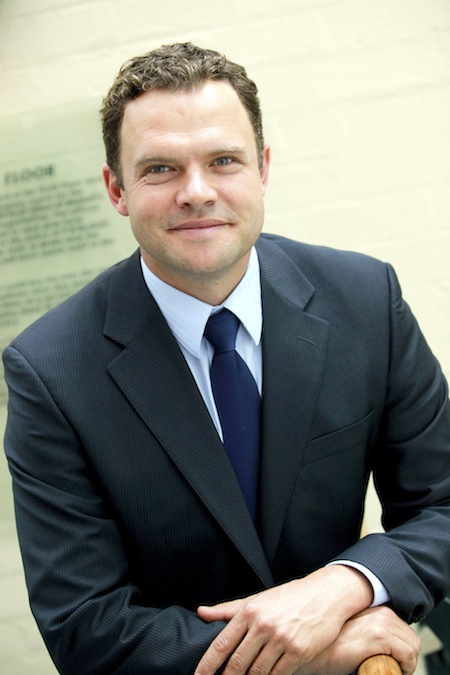 A significant part of that effort is monitoring use of meeting rooms and technologies to determine what real demand exists. If one meeting room is being used 20 percent of the time and another, 80 percent of the time – why is this? Are there issues with the technology available in one of the rooms? Does it have too few power points to drive employee laptops? Are the lights too dim? Is the air conditioning broken? Or do employees just not know how to control the meeting-room systems already in place?

Automated booking systems can help in this kind of monitoring by tracking room usage, but ongoing employee involvement in meeting-room strategy and surveys about current issues and requirements can help shape the picture. "It's critical to make sure whoever is taking those measurements is able to articulate what it means for the business," says Weddepohl.

Old chestnuts such as the need for executive sponsorship of new technologies still apply, of course. User training is also essential to making meetings work: employees have low tolerance for difficult-to-operate technologies – especially when their manager is looking on – so inadequate or non-existent training can become a major issue.

This is particularly important as new technologies make their way into the meeting room: iPads, for example, have become the de rigeur presentation tool but effectively utilising them for presentations requires additional technologies such as HDMI adapters or an Apple TV unit to which presentations can be beamed using Apple's AirPlay technology.

Many times meetings go awry because of some trivial problem that employees don't have the knowledge or patience to figure out – for example, someone having taken the batteries out of the remote control. Here, best-practice guides and step-by-step troubleshooting checklists – as well as easy access to capable staff – may prove helpful; more than most places, meeting-room hiccups usually need to be sorted out immediately.

One client, Weddepohl recalls, called for help after a presentation system had been unplugged so staff could plug in a TV tuner and watch the Melbourne Cup using the big-screen projector. The race having finished, nobody bothered to replace the original cable – and the next meeting was thrown into disarray until the problem was discovered.

Integration of online meeting systems, such as presentation-sharing apps or systems for recording meetings online, is continuing to change the meeting-room technology makeup. It's only in those organisations where meeting-room technology is being well utilised that it's worth looking to new options like interactive whiteboards or extensive online collaboration tools.

In the end, says Weddepohl, good attention to the basics will make all the difference. "We see a lot of clients wanting to bring up a whiteboard and have two people interacting with their document in real-time," he says. "This stuff has been around for a while but it hasn't been adopted as much, since people have been trying to get through the first phase of meeting communications – that is, voice and video. There are a lot of basic points that need to get sorted out." – David Braue

This story originally ran in the February-March 2012 issue of Government Technology Review.