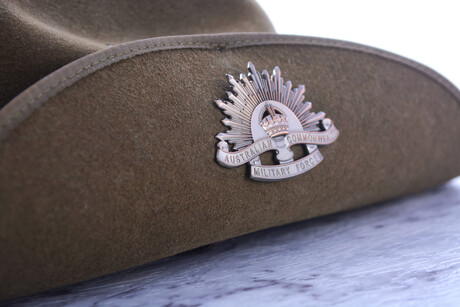 The National Archives of Australia has awarded contracts worth more than $4.4 million to Fuji Xerox BusinessForce and W&F Pascoe as part of the $10 million project to digitise the majority of World War II service records.

The contracts for the bulk digitisation of more than 650,000 Second World War service records has now commenced and will run until mid-2023.

More than 220,000 WWII service records have already been digitised under the four-year project to digitise the majority of Second World War records.

National Archives Director-General David Fricker said the contracts will represent the bulk of the outsourced digitisation work for the project, with the majority to be completed in-house.

“The World War II service records are among the most popular in our vast collection and this project will ensure Australians can access almost one million of these records digitally by 2023,” he said.

“We are employing a mix of supplier and in-house digitisation on this project and these contracts will deliver the bulk of outsourced digitisation work. We’re proud to be working with our commercial partners on a project of national significance that will safeguard our Second World War documentary heritage into the future.”

“[This work] will ensure families, historians, academics and students will have free and ready access to these historical records,” he said.

“As we approach Remembrance Day, there is no better time to reflect on the service and sacrifice of the around one million Australians who served at home and abroad during Second World War.”