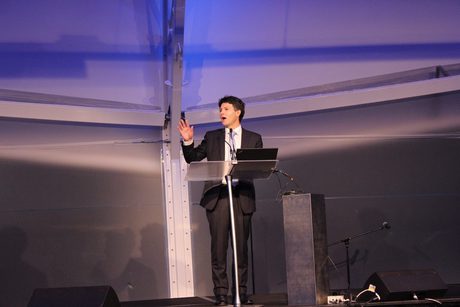 NSW Minister for Innovation Victor Dominello will discuss the role of data analytics in government during a keynote address at next month’s IFIP World Computer Congress (WCC 2015) in South Korea.

During his keynote, Dominello will detail the government’s progress with integrating its data repositories in a single platform and why analytics is the next logical step to take advantage of that data.

He will detail the potential for analytics to unlock the value of whole-of-government data and transform the way governments operate, as well as the steps the government is taking to enshrine data security as part of its big data initiatives.

“Data is one of the greatest assets held by government, but when it’s buried away in bureaucracy, it is of little value,” Dominello commented.

“Data analytics will help us build a culture of innovation across government and demonstrate to industry that we take innovation and creative solutions seriously.”

As well as delivering a speech at the conference, Dominello will use his South Korea visit to inspect strategic big data facilities in the nation and explore data analytics strategies with fellow conference attendees.

WCC 2015 will take place in Daejeon, South Korea, from 4–7 October. Over 2000 ICT professionals, computer scientists, researchers and academics are expected to attend.