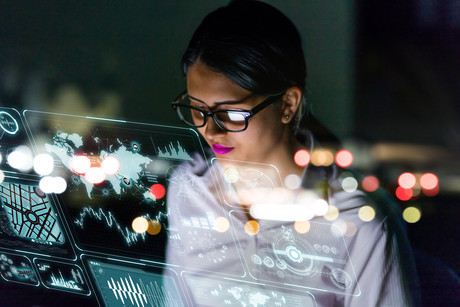 The New Zealand Government has awarded NZ$13 million ($12.1 million) in funding to the University of Waikato for a new research project aimed at helping New Zealanders solve the nation’s critical environmental problems.

The funding from the Ministry of Business, Innovation and Employment’s Strategic Science Investment Fund will be spread over seven years.

It will be used to support the university’s Time-Evolving Data Science/Artificial Intelligence for Advanced Open Environmental Science (TAIAO) project.

The TAIAO project will involve the development of new machine learning methods for time series and data streams tailored to processing large quantities of data collected on the New Zealand environment.

It is being conducted as part of a collaboration between the Universities of Waikato, Auckland and Canterbury, Beca and MetService. It has the participation of highly qualified data scientists, data engineers and environmental scientists.

The project’s lead researcher University of Waikato’s Professor Albert Bifet, said it has the potential to have a transformative impact in the field of data science, as well as a positive impact on the environment.

“We see this project as an opportunity to combine international learnings with the passion of our own data science researchers to preserve our famously beautiful lakes, rivers, forests, estuaries and mountains for future generations,” he said.

“The data science capabilities at the University of Waikato might be New Zealand’s best-kept secret. The Weka suite of machine learning is so well known and widely used internationally — but most Kiwis don’t realise that it was developed right here at Waikato.”