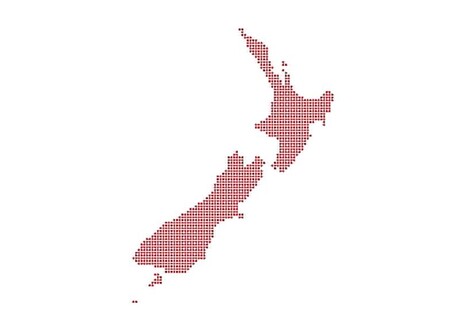 The nation scored among the highest in the OECD in terms of having open by default policies, as well as progress towards the delivery of government as a platform — defined as having the “tools and platforms for collaborative discussion and designing standardised business case models and methodologies for project management”.

New Zealand also ranked above the OECD average when it comes to user-driven design, but scored below average on the metrics of digital by design, having a data-driven public sector and proactiveness.

Proactiveness in the survey is a measure of the extent to which a government delivers data and services to the public without waiting for it to be formally requested.

The report into the survey states that OECD nations are as a whole making “promising but modest” progress adopting the practices considered to be required for achieving digital government.

For example, 88% of reporting nations have formal open by default requirements for government data, 82% have a medium-term strategy or action plan on open government data and 70% of have established a formal coordination body or mechanism responsible for government ICT projects.

But just 36% of nations — including New Zealand — have initiatives for ethical management and use of data across the public sector.

In addition, the report found that only a few countries are progressing towards having fully mature digital governments.

“While most countries have established institutional models that provide the necessary political and operational support to achieve digital government reforms, limited efforts have been made to fully unlock the benefits of digital government and move beyond e-government frameworks,” it states.

“This is evident particularly in the average performance on the user-driven and data-driven public sector dimensions.”

Australia appears not to have participated in the inaugural survey, as data for the nation and seven other OECD nations were not made available.