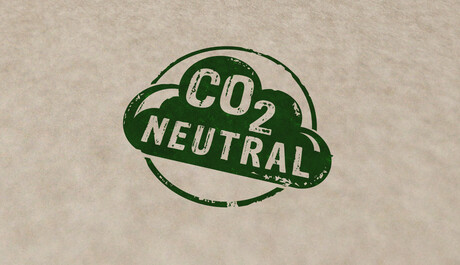 The New Zealand Government has committed to transform the public sector into being carbon neutral by 2025 as part of a major new initiative to combat climate change.

The new Carbon Neutral Government Programme will require public sector agencies to measure and publicly report on their emissions. Any emissions that can't be cut by 2025 will need to be offset.

The program will be funded using the NZ$200 million ($190.6 million) State Sector Decarbonisation Fund, which will finance the replacement of public sector coal boilers and support the purchase of hybrid vehicles to progressively replace the government’s petrol car fleet.

There are over 200 coal-fired boilers in public sector buildings and nearly 16,000 vehicles in the government fleet.

“Requiring the public sector to be carbon neutral within five years highlights the government’s commitment to leadership on climate change and the urgency of the action required,” New Zealand Prime Minister Jacinda Ardern said.

“Government agencies will have to measure and reduce their emissions and offset what they can’t in order to achieve carbon neutrality. It’s an important step forward in our plan for New Zealand to be carbon neutral by 2050.”

Minister for Climate Change James Shaw added that scientists estimate that the world has just over nine years to cut carbon emissions in half.

“In our first term, we put in place one of the world’s most ambitious frameworks for reducing emissions, including becoming one of the only countries in the world to put in place a legally binding requirement to stay within the threshold of 1.5 degrees of global warming above pre-industrial levels,” he said.

“Now we intend to lead by example by measuring and reporting emissions across government, upgrading to cleaner sources of energy, cutting emissions from transport and improving the efficiency of our buildings.”

Other components of the new policy will involve agencies measuring, verifying and reporting emissions annually and being required to set gross emissions reduction targets, as well as a requirement to achieve a minimum energy efficiency rating of four stars for all new leases and five stars for all new builds.