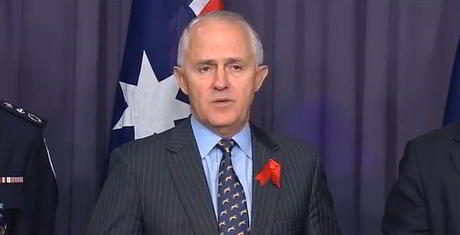 Turnbull recently appointed Mitch Fifield to replace him as Communications Minister, but has moved the portfolio of the DTO to the Department of Prime Minister and Cabinet.

Under administrative orders issued by the Prime Minister and reported on by IT News, whole-of-government service delivery, public data and government 2.0 policy will be added to the list of prime ministerial responsibilities.

As Communications Minister, Turnbull helped establish the DTO and the current government’s digital government policy. The office’s operations are based on practices used by the UK government.

Turnbull announced plans for the office in January. Last month the DTO launched a national recruitment drive for talent capable of accelerating the pace of whole-of-government digital transformation.

But in addition to his role of Communications Minister, Fifield is also acting as Minister Assisting the Prime Minister for Digital Government.