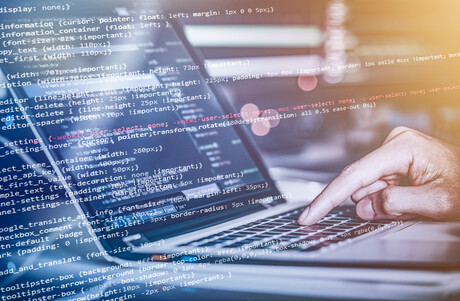 The Queensland Government has revealed plans to wind up the Public Safety Business Agency (PSBA) established by the previous government and transfer its functions — including the provision of ICT services — back to the agencies it serves.

The PSBA was established in 2014 to provide ICT, financial, procurement, asset management and human resources services to the Queensland Police Service (QPS), Queensland Fire and Emergency Services (QFES) and Office of the Inspector-General Emergency Management (IGEM).

But Minister for Police and Corrective Services Mark Ryan said the PSBA’s time has come.

“The PSBA was flawed since its establishment as a standalone agency by the previous LNP government to act as a vehicle for the future privatisation and outsourcing of various critical government functions,” he said.

“Following several reviews, this government has been progressively transferring the functions of the PSBA back to the relevant public safety agencies, and now it is time to finish the job and return the remaining staff and functions back to their home agencies.”

Every PSBA employee will be transferred back to the frontline public safety agency that their work supports during a staged transition that will wrap up by the end of June next year.

“Our changes will ensure better use of government resources to support the good work of our emergency services,” Crawford said.

“The fact that the PSBA model has managed to function as well as it has is purely due to the professionalism of dedicated staff. That’s why we want them returned to their rightful agencies.”

How AI is transforming customer experience

Digitising is one thing, but organisations need to implement strong cybersecurity to reduce the...

How can we spark innovation in the public sector and drive better policymaking through data?...