Queensland Health to integrate IT functions 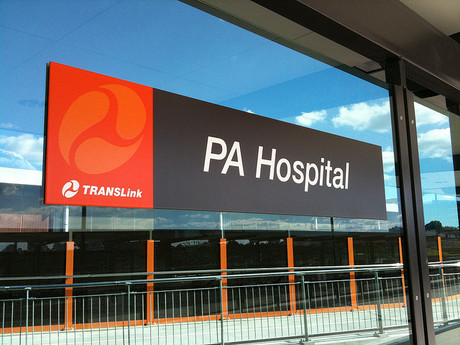 Queensland Health has revealed plans to combine its strategic and operational IT functions into a single department.

The minister said that combining Queensland Health's strategic and operational IT leadership into a single agency will help the department better achieve its eHealth goals.

Queensland Health is seeking to develop a fully integrated eHealth system that will allow a mobile workforce to access information as quickly and as close to the patient as possible.

As such the new agency's immediate focus will be the ongoing rollout of electronic medical records to Queensland public hospitals, as well as the deployment of the state's tailored interface for reading PCEHRs.

But the deployment has fallen behind schedule as a result of configuration issues.

By moving to integrate its IT functions the department is following the lead of the NSW government, which set up eHealth NSW in 2014.