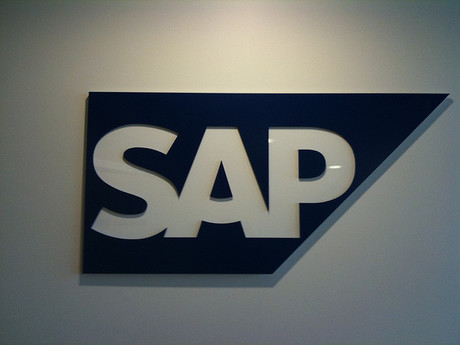 SAP has launched a new institute for digital government in Canberra in a bid to spur public sector innovation through digital technology.

The institute has five foundation partners, including the National Disability Insurance Agency (NDIA).

The other founding partners are the European Social Network (ESN), the International Social Security Association (ISSA), the Learning Science Institute Australia at Australian Catholic University, and the College of Business and Economics at the Australian National University.

Working in collaboration with government agencies and universities, the institute and its partners will aim to facilitate innovation to provide deeper policy insight and improved service delivery.

Areas of focus will include using predictive analytics in real-time decision-making and policy development.

The institute’s Brian Lee-Archer commented that the organisation “has concentrated on developing its social protection capability during 2015 and will expand to cover other areas of government such as future cities and national security in 2016”.

“Social protection is one of the highest touch points for a government with its citizens, and innovation through digital transformation will contribute to improved social and economic outcomes.”

NDIA Head of Technology Marie Johnson said digital technology will be essential to the operation of the National Disability Insurance Scheme, which she called the most significant social reform in Australia since the introduction of Medicare in the 1980s.

“The scheme is grounded in technology innovation as the catalyst for driving the contextual participant experience; delivering on the principles of choice and control, and ensuring financial sustainability,” she said.

“The NDIA recognises that the SAP Institute for Digital Government will stimulate cross-sectoral collaboration that will yield insights and thought leadership into the spectrum of opportunities and challenges that arise in the digital era.”