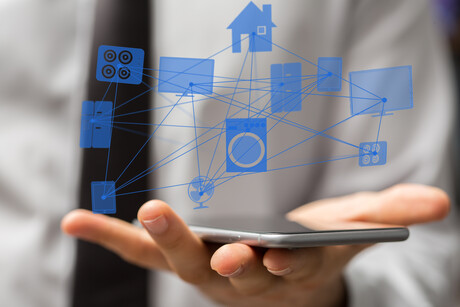 Submissions to the consultation agreed on the need for legislation to govern the digital identity system.

Feedback focused on key themes including governance of the system — with submission suggesting a strong interest in the design of the proposed Oversight Authority and its functions — as well as the liability framework that would govern when a participant is liable for losses suffered by another and must compensate them.

Consensus was that a clear and fair liability framework would be important. But private sector entities responding to the consultation tended to support a limited or no liability approach — particularly in circumstances where an entity has complied with the legislation — while individuals supported a more thorough liability regime.

The submissions also indicated that most stakeholders wanted more information on proposals to charge public or private sector organisations for joining or accessing services through the Digital Identity system.

Private sector entities stressed the need for market-based pricing that promotes competition, while government and consumer advocates emphasised the need for the Digital Identity system to be free or low-cost for users and to promote inclusion.

Submissions also stressed the need for strong privacy and consumer safeguards to be built into the system, endorsing the additional privacy safeguards proposed by the DTA. The submissions also confirmed widespread support for the idea that the Commonwealth’s Digital Identity system should be voluntary.

A majority of respondents also indicated that the new consumer protections afforded by the system should not conflict with or create a system parallel to existing laws, in particular the Privacy Act 1988. State governments were meanwhile interested in how the legislation would harmonise with their local legislation.

The DTA now plans to consider feedback from the consultation and develop a position paper that will be sent to a second round of consultation. Development of the draft legislation will follow.