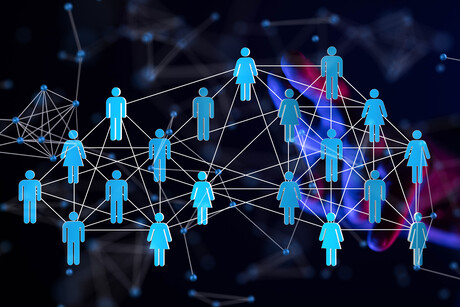 Western Australia’s new Data Science Innovation Hub (WADISH) has published a report predicting that nearly 3000 data science jobs will be created in the state over the next decade.

The report, prepared by the hub and KPMG, estimates that there are currently 32,034 full-time equivalent (FTE) data science jobs in the state.

Over the next 10 years, this is expected to increase by 2783 new FTE jobs. Technology and other advantages are expected to meanwhile deliver a capability gain of the equivalent of 6300 FTE positions.

Currently over 90% of the data science workforce are estimated to be in Perth and surrounding areas.

Meanwhile the majority of the state’s data workforce are male (63%) and a plurality (37%) are aged 34 years or under.

The report predicts that the state’s data science jobs will be impacted by advances in technology including what the report deems “programmed intelligence”, as well as narrow, broad and reinforced AI.

While the data science sector will not be immune to the trend of automation replacing current roles, the report states that forecasts have instead found that many data scientist roles will be augmented rather than replaced by the new technologies — something that is expected to affect a total of 42% of data science roles over the next 10 years.

The report also includes a range of recommendations for policymakers, industry and academia aimed at facilitating the expected growth in the sector.

For government, these recommendations include refreshing the state’s Open Data Policy to support growth in the data available to further deliver value and benefits to all West Australians, as well as building more partnership models with academia and industry to develop the data science workforce of the future.

It recommends that WADISH should continue to act as a “go-between” by working across government to ensure knowledge from industry is leveraged.

Industry has meanwhile been urged to seek to build out local data science capabilities using technical upskilling programs, data literacy programs, webinars with national and international experts, and other initiatives.

Recommendations for academia include collaborating with industry to bridge the gap in competencies required, developing internships and industry student projects.

The WA Government has committed $1 million over four years to establish the WA Data Science Innovation Hub through the $16.7 million New Industries Fund.

WA ICT Minister Dave Kelly said the hub is being funded as part of the government’s plan to diversify and build a resilient WA economy.

“Data science skills are already providing tremendous benefit to WA, whether predicting the spread of disease, distilling insights from the enormous quantities of space data coming from radio astronomy projects in the Mid West, or the ongoing technological advancements in our thriving mining industry,” he said.