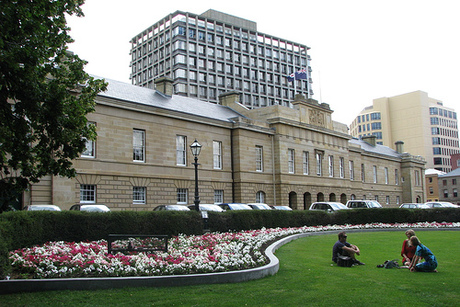 ISP iiNet has secured a contract to provide internet access services for most of the Tasmanian government public sector.

Under the deal, iiNet will provide services for all Tasmanian government departments except Education, as well as 36 other public sector customers such as local councils.

The contract has a two-year term with optional one-year extensions. iiNet won the contract through TMD, a unit of Tasmania's Department of Premier and Cabinet tasked with providing whole-of-government communications services to the state’s public sector.

Tasmanian Minister for Information Technology and Innovation Michael Ferguson noted that this is the first purchase made through the government’s Networking Tasmania III project, which is designed to support the rollout of the Tasmanian Cloud.

“Under the contract, the government will be able to increase capacity while still making substantial savings,” he said.

To help fulfil the contract iiNet will build additional fibre links between its Hobart data centre and the Tasmanian government’s core network. The company will provide internet services to a central location, and the government’s own network will be used to reticulate access to the different departments.

As part of the Tasmanian Cloud project, the government plans to move the majority of its data to on-island outsourced data centres. The government released a discussion paper covering the project in April.

Image courtesy of jeaneeem under CC