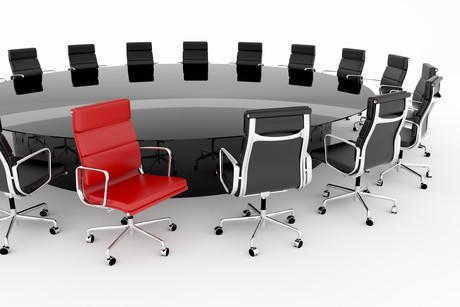 The UK government has established the role of Government Chief Digital Information Officer (GCDIO), and commenced a search for an experienced executive to fill the role.

The GCDIO will be the official representative for the UK government on digital, data and technology issues, including internationally.

The selected applicant will lead the government’s cadre of around 17,000 technology workers, and be responsible for shaping efforts to overhaul legacy IT systems and strengthen government’s IT and cybersecurity capabilities.

Responsibilities will include overseeing a wide range of digital, data and technology functions, including analytics, IT operations, network architecture and software development.

The post-holder will work closely with the Minister for the Cabinet Office and report to the Chief Executive of the Civil Service John Manzoni.

The GCDIO will also be tasked with ensuring that “government can better leverage data and emerging technologies to design and deliver citizen-centric services that enhance HMG’s reputation as the world’s most digitally-advanced government,” the job description states.

The posting is open to UK, Commonwealth and European Economic Area nationals and certain other non-EEA nationals. The full-time permanent position has an annual salary of up to £180,000 ($330,750).