Uniting to make Australia a hard target for scammers 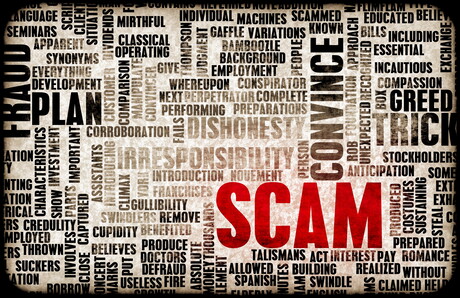 A three-pronged approach is required to reduce the impact of scams on Australian consumers, according to ACCC Chair Gina Cass-Gottlieb.

The financial and emotional devastation caused by scams every year in Australia can be reduced if government, consumer groups and the private sector work together to make Australia a much harder target for scammers, according to Cass-Gottlieb in her speech to the Law Council of Australia’s 2022 Consumer Law Forum in Sydney.

“First, we need to stop scammers reaching consumers by disrupting the means by which they contact would-be victims — whether through phone calls, SMS, email, social media,” Cass-Gottlieb said.

“Second, we need to better educate consumers so that if a scam contact makes it through to them, they are able to recognise it as a scam. Scammers are increasingly sophisticated and cunning in the ways they trick consumers and businesses, so this is a key challenge to address.

“Finally, we need measures in place so that if a consumer is convinced to attempt to transfer funds to a scammer there is a safety net there to prevent this from happening,” she said.

During 2021, almost $1.8 billion in combined losses were reported to Scamwatch, ReportCyber, 12 financial organisations and other government agencies.

“Once we consider the fact that about a third of scam victims don’t report their losses, the real figure lost to scams in 2021 was well more than $2 billion,” Cass-Gottlieb said.

“These figures are staggering and represent a severe financial impost. What can never be calculated, however, is the emotional toll and the life-changing consequences that can result from these scams and their impacts on individuals, families and businesses.”

The fight against scams was never-ending and ever-evolving, Cass-Gottlieb said.

“No sooner do we succeed in shutting down one scam than another springs up in its place.

“But I firmly believe that by bringing together government, consumer groups, the financial services sector and the telecommunications sector we can make Australia a much harder target for scammers and prevent not only the billions of losses that we have seen to date, but also the emotional devastation.”

“Take this as a call to action to make Australia the world’s hardest scam target,” she said.