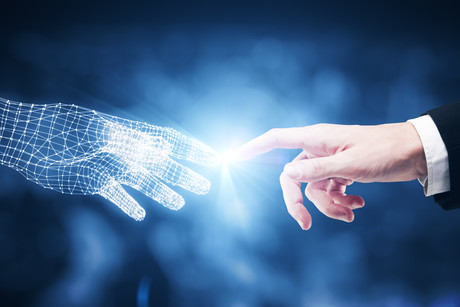 The Victorian Government has revealed plans to contribute $1 million towards establishing the National Centre for Artificial Intelligence in Melbourne if Labor wins the next federal election.

The establishment of the centre is one of the Labor Party's election promises, aimed at ensuring Australia is well placed to take a leading role in the global artificial intelligence market and improve Australians’ employment opportunities in new and emerging technology sectors.

A recent AI Group report suggests that global spending on AI systems is on track to reach US$77.6 billion ($110.36 billion) annually by 2022.

Victorian Treasurer and Minister for Economic Development Tim Pallas said the state government “is ready to partner with the next federal government because Melbourne is the natural home to a national centre for artificial intelligence”.

Pallas noted that Victorian universities are now producing about 37% of Australia’s technology graduates, the highest of any state.

“We are already attracting significant tech investment and we want to make Melbourne the drawcard for the best and brightest talent in the world.”

He said the state’s $1 million investment would be put towards helping identify and establish a location for the centre, which will seek to attract a mix of major businesses, start-ups and tertiary institutions.