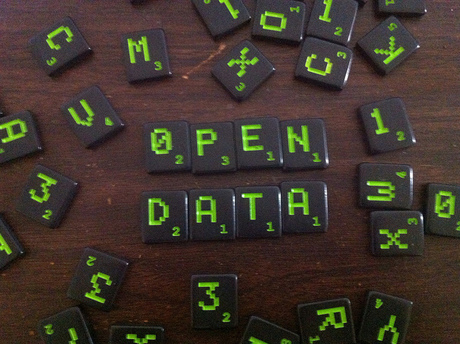 The government is preparing to build the next generation of the data.gov.au open data portal, which will introduce new functionality to improve usability and data publishing.

The Department of Prime Minister and Cabinet's Public Data Branch is working with the CSIRO's Data61 to overhaul the platform.

Under the project the Public Data Branch's Data Infrastructure and Government Engagement (DIGE) team and Data61 specialists will seek to transform data.gov.au into a world-leading example of open public data infrastructure.

A prototype of the new system demonstrating improved search functionality across multiple data repositories will launch late this year.

Further prototypes will be developed in 2017 focused on improved data publishing and data quality, better spatial publishing, and integration between the portal and the National Map geospatial database.

To support the prototyping process, PDF files harvested from Geoscience Australia repositories, including maps and publications, are being made available on the data.gov.au portal. There are now just over 23,000 discoverable datasets available through the site.

DIGE meanwhile plans to conduct a training program to help users understand and publish data to the portal.

As part of the government’s National Innovation and Science Agenda, Data61 was instructed to “use data analytics to connect disparate government datasets for public release and publically release them on open data platforms”.

Image courtesy of justgrimes under CC

Australian government IT spending to grow 6.2% in 2021