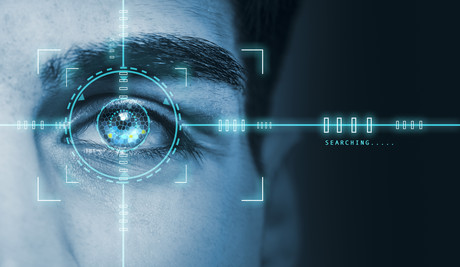 The Digital Transformation Agency has announced the fourth release of the Trusted Digital Identity Framework (TDIF), introducing alternative approaches for individuals who can’t use an online process to create a digital identity.

The fourth release of the framework was approved by Minister for Government services Stuart Robert on 20 April. It has been developed based on the 2450 comments received to date over the three rounds of consultation for the framework.

“We believe stakeholder feedback made a significant contribution to the improvements to the TDIF. We would like to take this opportunity to thank everyone for their hard work and support during its development,” the DTA said in a statement.

Documents from the framework have been overhauled to separate guidance from requirements and remove mandatory clauses of “should” and “should not”.

The new release also introduces biometric verification requirements, and expands the accreditation process to cover providers undergoing accreditation that do not intend to join the Australian Government’s identity federation.

Finally, the new release includes alternative approaches for verifying identities of people who need to work with government on behalf of a business.

The TDIF will undergo another review by July 2022, and any changes that must be made will be recorded in a change management document prior to the review.