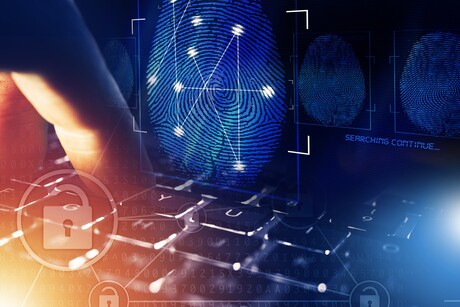 Three targeted crime divisions have also been created; State Intelligence Service, E-Crime Investigation Services and Serious Crime Support. Six additional officers have also been allocated to the new Command, as part of the Tasmanian Liberal Government’s election commitment to increase police numbers by a further 125 by 2022, taking the Command to a total of 62 police officers.

The Command is also focused on delivering the government’s ‘War on Ice’ commitment, with three police officers allocated to support combating the supply and distribution of drugs online. Commander Ian Whish-Wilson will head up the Crime and Intelligence Command, bringing more than 30 years’ policing experience to the role, including work in Criminal Investigation Branches in Hobart, Launceston and Devonport.