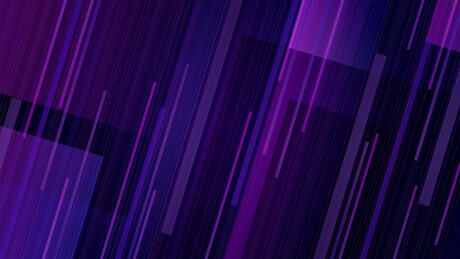 In what it claims is an Australian first, the NSW Government has developed a new open-source, digital rules engine designed to make compliance with a NSW regulation easier for stakeholders.

The new rules-as-code platform has launched with the creation of a digital version of the Community Gaming Regulation 2020, which lays out the conditions for running community games by charities, non-profits and businesses.

The platform has been designed to allow industry and other government bodies to incorporate the digital rules directly into their own IT systems to simplify the compliance process and allow for the automatic adoption of future rule changes.

In a demonstration of the platform’s ability for new online services to be created to facilitate the understanding of regulation and legal obligations, NSW Fair Trading has produced a questionnaire to help community bodies check if their planned gaming activity can be legally conducted.

“Bringing our statute book into the 21st century through this technology helps to reduce errors, eliminate paper, save money and ultimately give precious time back to customers and industry,” he said.

“The world has changed since the days when laws were written on vellum. So too has the way these laws are communicated to and consumed by those who are subject to them.”