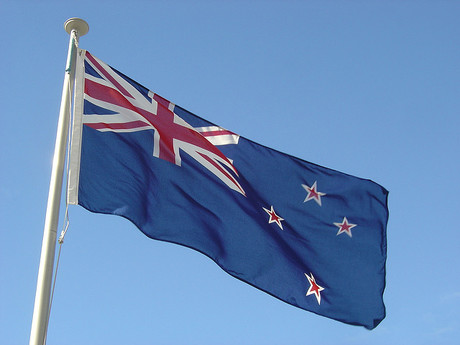 New Zealand's Customs Service has completed the development of a single e-commerce portal for importers and exporters to meet all cross-border trade requirements.

The Trade Single Window system was developed as part of the Joint Border Management System program from Customs and the Ministry for Primary Industries.

Customs first launched the system in 2013, and the final components were added over the weekend, according to Customs Minister Nicky Wagner. The system also recently hit the milestone of processing the five millionth transaction.

“This is the culmination of an incredible amount of hard work by both Customs and MPI. The completed system features four new lodgement types that will further streamline the border clearance process for goods and craft,” Wagner said.

These new lodgement types will be gradually made available to users over the next few months, she said.

“Trade Single Window also incorporates the World Customs Organization’s latest data model (WCO3), which will allow border agencies to collect better data for risk assessments. Ongoing support from the wider import/export industry has been crucial in developing a system that works well not only for Customs and MPI, but for industry too.”

Image courtesy of Tākuta under CC