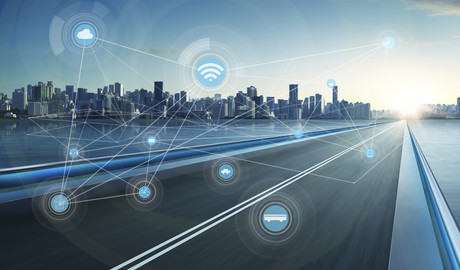 The Smart Cities Council Australia New Zealand (SCCANZ) has slammed a government-supported report into the smart city status of local governments for what it says is a lack of rigour.

The report from Queensland University of Technology’s Urban Studies Lab, which was supported by the Department of Infrastructure, Transport, Regional Development and Communications, purported to place local governments “under the smart city microscope”.

The report, which sought to rank the smart city performance of 180 large local government areas collectively housing 85% of the Australian population, invented a new methodology which SCCANZ finds questionable.

“We applaud any investment in smart cities academic research. But we believe the methodology behind this report lacks rigour or any grounding in the reality of smart cities outcomes being delivered around Australia,” SCCANZ Executive Director Adam Beck said.

“For more than four years the international community has had clearly established definitions, operating models and frameworks for smart cities, yet the researchers behind this report felt compelled to develop a new conceptual model for smart cities — and to build a league table that is based on questionable methodology and outdated data going back as far as 2016.”

Beck said the research does not use consensus-based national or international smart cities indicators or metrics, and neither does it reference standards such as the ISO and British Standards Institution documents that have been publicly available for many years.

“The table published in the report has real-life implications for local authorities that have been investing in smart cities strategies for years and delivering social and economic benefits to their citizens,” Beck said.

“Many local governments have been through very tough political and community engagement processes to garner the internal support needed to advance their journeys, only to now be cut down at the knees by this questionable report. There has been little attempt to engage with these local governments to fact-check the claims made in the report.”

Some local governments listed as followers or developing have won several international awards for their smart city leadership over several years, Beck said.

He questioned the very purpose of dividing local governments into leaders or followers, and said the research offers only limited value to smart city decision-makers.

“We have extended an offer to the research team to participate in our annual Smart Cities Week conference, which will be held in Melbourne in August,” Beck said.

“All of the brightest minds and most experienced practitioners working to roll out smart cities initiatives in local government will be in the room. This is a perfect opportunity for the Urban Studies Lab research team to learn more about the metrics underpinning real-world case studies and talk to people working in the field.”

The Digital Transformation Agency has commenced the first in a range of Microsoft digital...