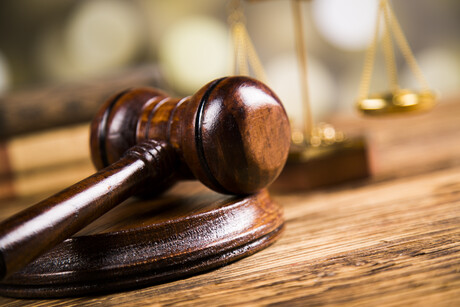 Vodafone New Zealand has been found guilty of misleading customers in its marketing of its FibreX-branded hybrid fibre coaxial (HFC) service.

New Zealand’s Commerce Commission took the operator to court last year accusing the company of engaging in misleading conduct by using the term ‘fibre’ in the name.

The regulator alleged that consumers were likely to be misled into believing that the FibreX service was a full fibre-to-the-premises service comparable to the services delivered over the government-subsidised Ultrafast Broadband high-speed fibre network.

Instead the HFC service, which is available in the Wellington, Kapiti and Christchurch regions, uses fibre to the street cabinet and relies on coaxial copper cable for the last-mile connection.

The court upheld the Commission’s complaint, agreeing that Vodafone misled consumers by using ‘fibre’ in the name and marketing of the broadband service.

The presiding judge rejected Vodafone’s argument that consumers would understand that FibreX was a ‘fibre-like’ network but not pure fibre, due to the use of the ‘X’ in the name.

“Businesses must take care to ensure that their description of the products and services they are offering is clear and unambiguous and is not liable to mislead their customers into thinking that they are getting something different from what is on offer,” she said.

“They must not operate under the assumption that consumers will make further enquiries to find out exactly what is being offered to them.”

The court is due to decide on penalties later this year.

Vodafone NZ acquired the HFC network through the purchase of TelstraClear in 2012. The network was upgraded to DOCSIS 3.1 in 2016, after which Vodafone rebranded the network as FibreX and commenced the marketing campaign that was the subject of the Commission’s legal action.