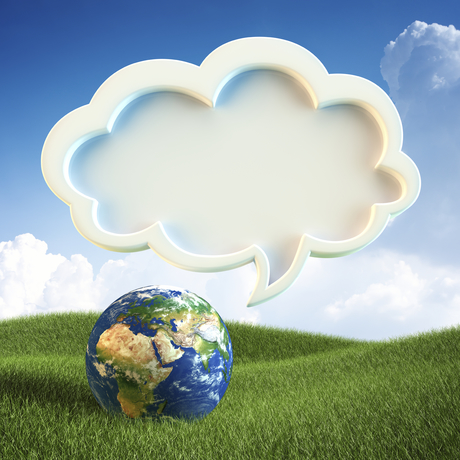 The world’s Smart21 Communities of 2017 have been announced, with three Australian Smart Communities Association (ASCA) members making the list.

Prospect, in South Australia, Ipswich and Sunshine Coast, both from Queensland, were selected from among a group of almost 400 nominations. The selections were based on the six Intelligent Community Indicators of broadband, knowledge workforce, innovation, digital equality, sustainability and advocacy.

ASCA President Michael Whereat said these communities had embraced the opportunities of the digital economy.

“As smart communities, they use information communication technologies and data to be more efficient, provide cost and energy savings, improved service delivery, better quality of life and a reduced environmental footprint,” he said.

Whereat said the adoption of smart technology in city/town management, energy, water, health and transport, along with high-speed broadband, could add more than 70,000 jobs to the Australian economy and bring 1.5% growth to Australia’s gross domestic product within five years.

“This continued success of our members is an example of how communities can build livable, sustainable, workable smart cities by putting our citizens, local businesses and stakeholders at the core of our activities,” said Whereat.

The Smart21 Communities of 2017 include seven communities from Canada, five from Taiwan, four from Australia and one each from Kazakhstan, New Zealand, Russia, the United Kingdom and the United States.