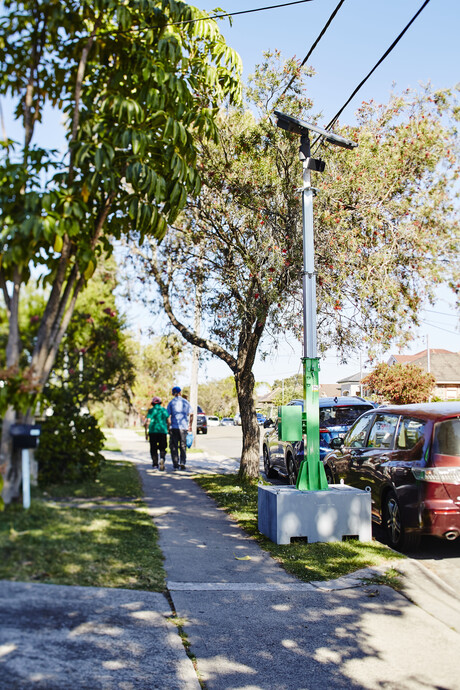 The City of Canterbury Bankstown will use smart camera technology as part of its Smart City program to identify motorists doing the wrong thing in school zones. The technology will also be used in carparks around the city to help motorists find parking spots and reduce congestion.

The month-long trial, which uses camera imagery and artificial intelligence, will focus on three local schools and two carparks.

“When people park illegally, or near corners reducing visibility, traffic around the area becomes congested very quickly. We are finding that traffic around our carparks can become backlogged, but the new technology aims to allow a smoother traffic flow without reliance on boom gates,” Mayor Khal Asfour said.

The council is trialling several suppliers who will use cloud-based technology that enables remote access to dashboards and detailed reporting. Asfour said the trial strives to understand how technology, like licence plate recognition and artificial intelligence, can benefit the overall safety of pedestrians and motorists in the city.

“What’s amazing about the artificial intelligence software, for example, is its ability to compare captured images to programmed traffic violations. The software is then able to flag any infringing vehicle on an online dashboard,” Asfour said.

“While images are stored, and available for manual checks if needed, the system is designed to be fully automated — allowing our rangers to have eyes on more areas at once. The reality is we don’t have the manpower to be at every school, every day,” Asfour concluded.

The project is grant-funded by the NSW Government’s Stronger Communities Fund and is one of the pathways the council is investigating to become a Smart City.

Accenture and Pegasystems have launched a new technology platform, PostingConnect, to help...

Monash University, Worley and Palisade Energy have collaborated to develop a machine that can...

Calix has joined a low-carbon research project, which received a $39 million funding boost, to...