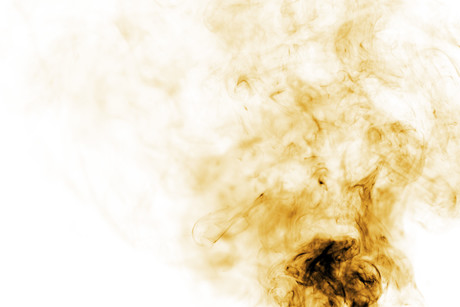 A camera system has been implemented in NSW to assist authorities in locating and responding to bushfires.

The camera system developed by RMTek is designed to pinpoint the location of bushfires in remote and fire-prone areas, enabling residents to take immediate action.

The technology has the capacity to capture 360° views of bushland and national parks, with video images relayed to a web-monitoring platform accessible by computers and mobile devices.

In addition, the cameras have a zoom viewing distance of up to 15 kilometres, allowing about 70,000 hectares to be viewed at each camera location. Bushfire monitors log onto their local camera sites to check isolated areas for signs of smoke.

“These cameras are helping protect our communities by giving early warning if a bushfire breaks out,” said Minister for Regional Development, Skills and Small Business John Barilaro.

Fire-monitoring cameras are now in place at Mount Tindal, between Grafton and Glen Innes; Browns Knob, between Grafton and Coffs Harbour; Point Lookout, between Ebor and Armidale; Mount Poppong, above Bulga in the Hunter Valley; Bucketty, above Central Mangrove on the Central Coast; Narrow Neck Fire Tower, at Katoomba; Avon Fire Tower, near Mittagong; and Mount Mumbulla, above Bega.

Two more cameras will be installed at Mount Youngal, between Khancoban and Thredbo, with another planned for Coricudgy in Wollemi National Park, above Rylstone.