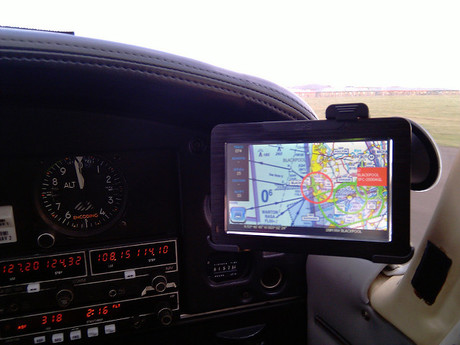 The project involves the trial of a satellite-based augmentation system (SBAS) to improve the accuracy of Australia’s positioning.

Next-generation SBASs can provide positioning accuracies of several decimetres, whereas precise point positioning can achieve an accuracy of five centimetres. This compares to five to 10 metres when other countries’ global navigation satellite systems, including GPS, are used in Australia.

“The SBAS test-bed is Australia’s first exploratory step to joining countries such as the United States, Europe, China, Russia, India and Japan, which are already using the technology on a daily basis,” Johnson said.

“This technology hasn’t been widely tested in Australia before, however GMV, Inmarsat and Lockheed Martin have experience implementing it around the world.”

He said research shows that widespread adoption of improved positioning technology has the potential to generate over $73 billion in value to the Australian economy by 2030, unlocking a range of safety, productivity, efficiency and environmental benefits for numerous industries.

The government last month agreed to provide $12 million in funding for the SBAS trial. The project will be overseen by Geoscience Australia and the Australia and New Zealand Cooperative Research Centre for Spatial Information (CRCSI).

Image courtesy of jay-jerry under CC