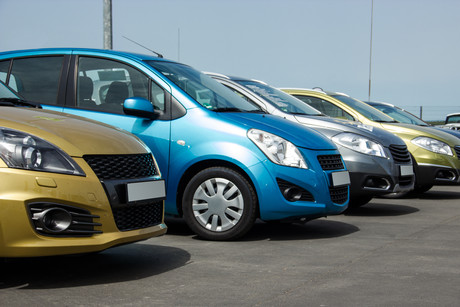 Smarter, faster parking systems have now been implemented in Canberra, with the last single-space meter now removed from the city.

In total, 868 meters have been replaced with 145 solar-powered pay and display parking machines in Braddon, Civic and Woden.

“Our new pay and display parking machines make it simpler and easier to pay for parking with coins, credit cards or the ParkMobile app available in all of the pay parking areas operated by the ACT Government,” said Minister for Planning and Land Management, Mick Gentleman.

All pay and display parking machines include ‘tap and go’ technology for a faster and more convenient method of payment.

Single-space meters served the city for more than 40 years, but as reported by Critical Comms, these older parking meters will no longer function when the 2G network is switched off.

The current smart parking trial in Manuka uses embedded infrared sensors and five LED signs, and the ParkCBR app has reportedly led to a decrease in congestion in the area, as patrons are guided to available parking spaces.

“To make sure we remain one of the world’s most livable cities, the ACT Government is committed to investing in new technologies that make life easier and more convenient for all Canberrans,” said Gentleman.