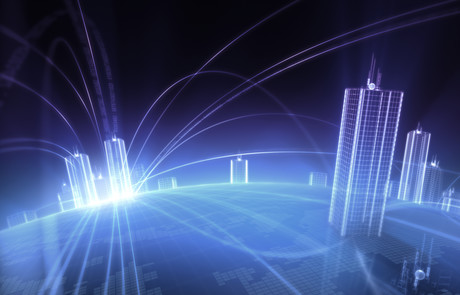 Grant recipients for the federal government’s Smart Cities and Suburbs program have been announced.

The Australian Smart Communities Association (ASCA) has congratulated the successful applicants for funding.

“We’re delighted to see so many ASCA members among the grant recipients. They are at the forefront when it comes to creating smart communities,” ASCA CEO Laurie Patton said.

“With the support of the federal government, ASCA is leading the way. We are keen to cement our relationship with the government and provide a strategic framework for greater collaboration between our members, businesses and Australian communities.”

Patton said these grants were indicative of the growing support in government circles for organisations deploying smart technologies that would positively transform communities.

“We congratulate the government on this important initiative and express our members’ sincere thanks to Minister Angus Taylor and his department for their support for these projects, each of which will contribute to improving the lives of the people in those communities,” he said.

A total of 52 projects across Australia will receive funding totalling $28.5 million under round one of the Smart Cities and Suburbs program. More funding announcements are expected in round two early next year.

“We look forward to working with the federal government to ensure that Australia is a global leader in the deployment of smart technologies,” Patton said.

“ASCA believes that Australia is well placed to be a thought leader in this emerging field which provides new opportunities to improve our lives and enhance our social and economic development. We recognise the importance of putting people first — viewing things from a local perspective while also drawing on international experience.

“While there’s already a good deal of energy at local government level, it is pleasing to see Canberra and the states and territories coming on board. ASCA is committed to fostering informed debate and greater collaboration across all sectors involved in this exciting area of social policy.”