Satellite ground station up and running in WA 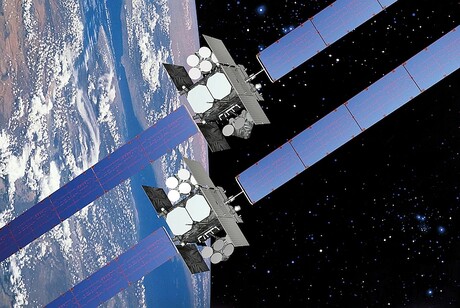 “Satellite Ground Station – West will provide Defence with greater access to the overall capacity available from Wideband Global Satellite-Communications satellites. This offers real-time operational and logistical information which is essential for command and control of deployed forces,” Minister Reynolds said.

Aussie defence companies urged to apply for AGO Labs program

AGO and FrontierSI have launched a program that offers six contracts valued up to $150,000 each...

The NSW Government, along with technology start-up Giraffe, has launched an ePlanning service...

Kord Defence has secured a contract to help soldiers more effectively control a wide range of...