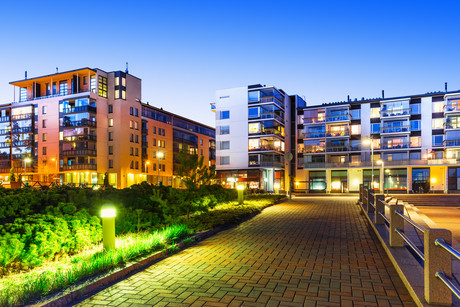 Grants of between $100,000 and $5 million will be provided to facilitate technology solutions to everyday problems in Australian cities, suburbs and regions.

Based on the total value of projects submitted, the program has the potential to leverage $3 of partner investment for every dollar from the Commonwealth.

“The number of applications exceeded our expectations and shows how keen communities are to drive local-level innovation,” said Assistant Minister for Cities and Digital Transformation Angus Taylor.

Applications for round one of the program closed on 30 June 2017, with an announcement of successful projects expected in October.

In the meantime, stakeholders interested in building their smart city knowledge and capability can access Future Ready, a national incubation series supporting co-learning and collaboration. Events run through to September.