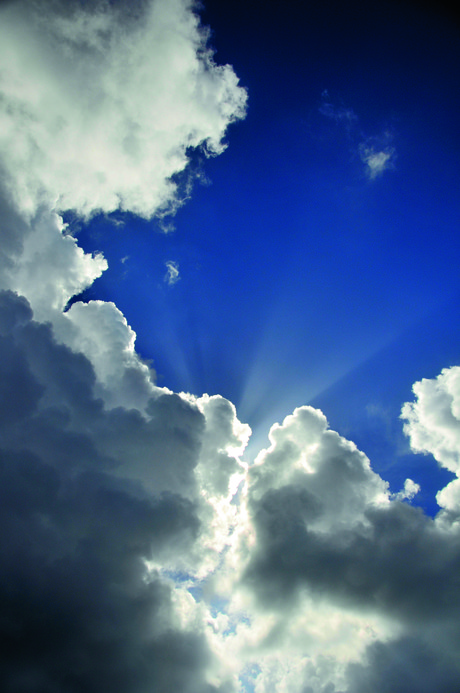 A new Cray supercomputer has been installed at the Bureau of Meteorology, meaning that weather forecasts and warnings in Australia will now be more accurate and reach the public faster.

The computer is now successfully supporting the bureau’s capacity to predict the weather.

“The increased computing power will allow the bureau to undertake a program of improvements to enhance the frequency, accuracy and certainty of forecasts in the coming years,” said Dr Lesley Seebeck, deputy director of Information Systems and Services.

The successful commissioning of the Cray supercomputer in June 2016 is a major milestone for the bureau and demonstrates the organisation’s capacity to deliver large and complex ICT initiatives.

While many of the improvements at first will be internal to the bureau, the Australian public should start to see improvements in forecasts from January 2017.

The bureau received funding in the 2014–15 Budget for the supercomputer program, to invest in both the new computing hardware and software improvements to numerical weather prediction modelling and forecast products.