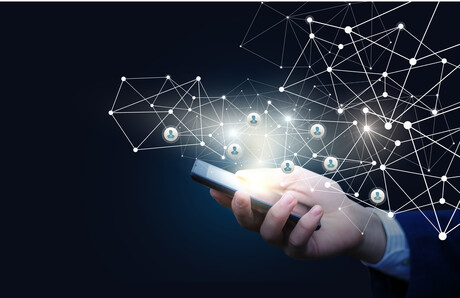 The ATO has handed Optus a $141.5 million extension to its major managed network services contract.

The contract extension covers the next 18 months, and takes the total value of the contract up to $1.13 billion over its full 11-year term.

The contract was originally due to be replaced by six new managed network services agreements that the ATO tendered for in December. These bundles are designed to be smaller and more modulated agreements, each going to a different provider.

But with this tender process still yet to be fully completed, the agency has now handed Optus the extension to buy it more time to complete the transition to new arrangements.

The extension specifically covers the provision of managed network services for a transition period, including software services and maintenance.

Optus secured the initial contract with the agency in 2009. The original value of this tender was $216.9 million.

The agreement covers the provision of a wide range of services, including voice and data carriage services, telephony, WAN and LAN delivery, and contact centre infrastructure.

The ATO meanwhile plans to pursue the same model of smaller bundled services to replace its existing end-user computing agreement with Leidos and centralised computing contract with HPE. Both large-scale agreements are due to come to an end within the next few years.