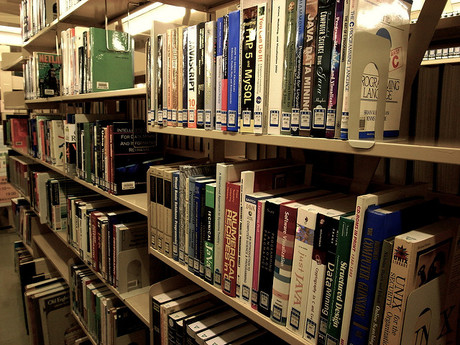 The app will support round-the-clock access to library services, allowing users to search for items in languages including Vietnamese and Chinese. A full Chinese-language online catalogue will be made available later this year.

When it goes live in early May, the app will offer library services to borrowers in Cabramatta, Bonnyrigg, Fairfield, Wetherill Park and Smithfield.

The Fairfield app has been deployed on Civica’s Spydus platform, which is used to manage collections and services in thousands of libraries worldwide.

Nearly half of the residents of Fairfield were born in non-English speaking countries. The app forms part of a council program to improve accessibility of public services for non-English speakers. More than 22% of the Fairfield library collection is in languages other than English.

“The library service plays a vital role in supporting the life-long learning aspirations of the Fairfield City community, where many different cultures are valued and respected,” he said.

“This new app is part of the council’s Open Libraries program — our commitment to modernising all Fairfield City libraries with improved access to technology and applications.”

Image courtesy of bizmac under CC